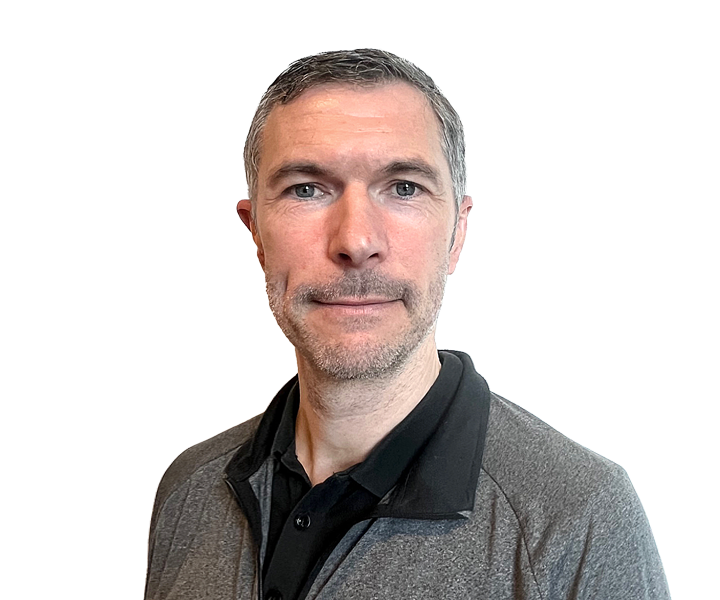 The only publicly funded arts and culture organisation for central and eastern European people in Britain is losing its Arts Council funding, which it said would have a devastating impact on communities, including Ukrainian arrivals.

Centrala, which supports performers and runs galleries, said its removal from the Arts Council’s national portfolio would have a disproportionate impact on communities from central and eastern Europe (CEE).

British man to be deported from Denmark under post-Brexit rules

30 tonnes of cocaine seized in raids against European ‘super cartel’