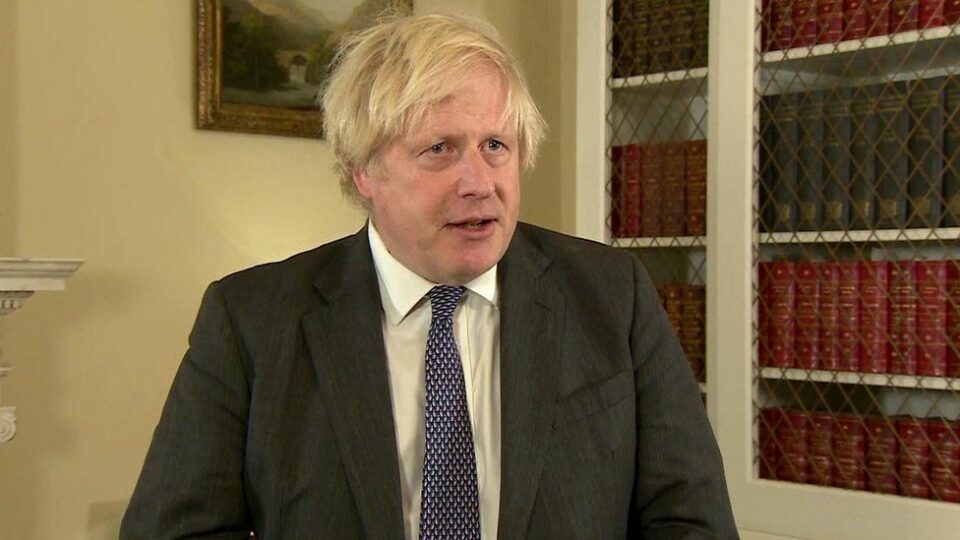 In an interview with broadcasters this morning Keir Starmer said Boris Johnson should produce a plan for dealing with Covid. Labour was ready to support further measures, he said. But the government needed to produce a plan.

Starmer said “obsession with party management” was holding the government back. That was the wrong priority, he said. He went on:

We don’t have access to all the information the prime minister and the government have got. They’ve got that information. I think people are crying out for some leadership, they want us to say to the prime minister, ‘Where are you? Come up with a plan – don’t hint at restrictions – come up with a plan. Let us see [it].’ And we the opposition should say, as we’ve said before, if it’s a plan that we think is right and in the public interest, we will support it.

What I want to see is a government, a prime minster, that gets a grip, that puts a plan forward that we can all get behind. But where is he? There’s a vacuum of leadership at the moment.

The infighting is going on in the Tory party when the focus should really be on the public interest and public health. At the moment, my frustration is that the prime minister is completely absent.

From the conversations I had with Lord Frost, he was concerned that there is still a very substantial gap between the EU and the UK in the negotiations. He felt, I think, that we were fast approaching the time when the UK government needed to take unilateral action.

I do think that it harms the government’s position when you lose your chief negotiator in these circumstances and I think that the prime minister needs to get to grips with this issue.

I think we have reached the point now where if we don’t get progress then the UK government has to call it, and that is why I am saying the prime minister is faced with a choice, and I think that choice will come very early in the new year.

EU has ‘limited’ appetite for post-Brexit migration deal with UK

‘A sacrificed generation’: psychological scars of Covid on young may have lasting impact