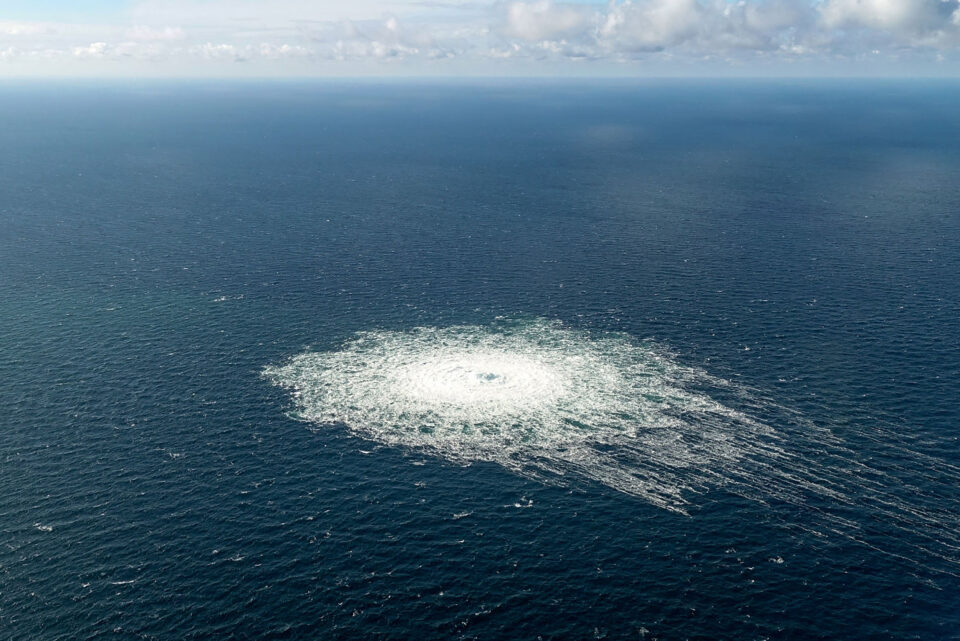 Traces of explosives have been found at the sites of September’s multiple leaks from the Nord Stream gas pipelines, confirming that the breaches were the result of sabotage, Sweden’s prosecution authority has said.

“Analysis that has now been carried out shows traces of explosives on several of the objects that were recovered” from the scene in the Baltic Sea, Mats Ljungqvist, the prosecutor leading the investigation, said in a statement on Friday.