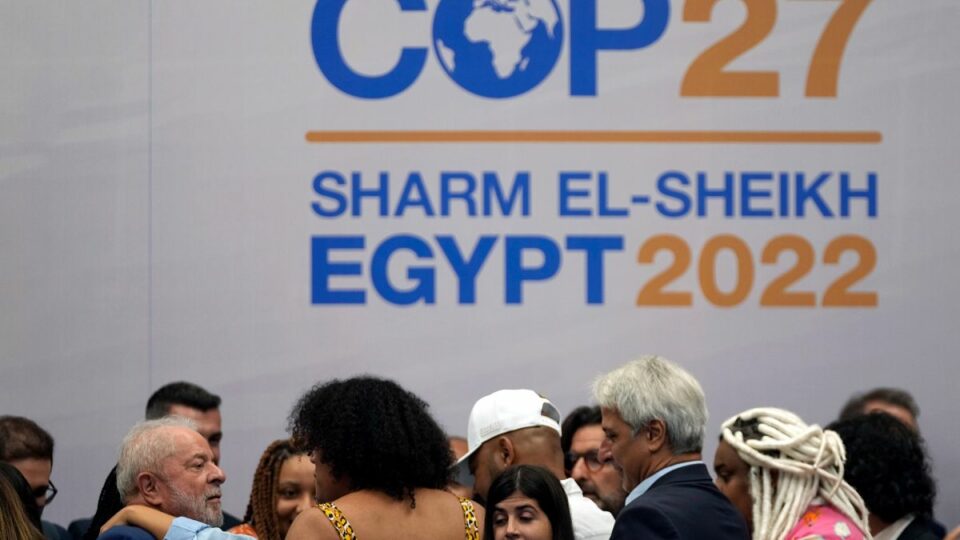 The biggest news of the day broke on Friday morning, with the announcement that the EU would agree to a loss and damage fund to help poor countries with climate disasters.

The climate summit will run until Saturday, according to Agence France-Presse. This is not really a surprise to anyone.

Youth activists staged a Friday climate strike to mark the last formal day of negotiations. Meanwhile during the talks, Nakeeyat Dramani, a 10-year-old Ghanaian climate activist, asked delegates to “have a heart”.

Elsewhere the activists who interrupted the US president, Joe Biden, lost their summit passes, as did the Ukrainian protester who spoke out at a Russian press conference.

A surprisingly large number of gas deals were struck at the summit, with more than a dozen set up.

And Desmog crunched the numbers and found that representatives from big agriculture more than doubled at Cop27.

Galician noir: how a rainy corner of Spain spawned a new TV genre

Fears for all Ukraine’s nuclear plants after emergency shutdowns