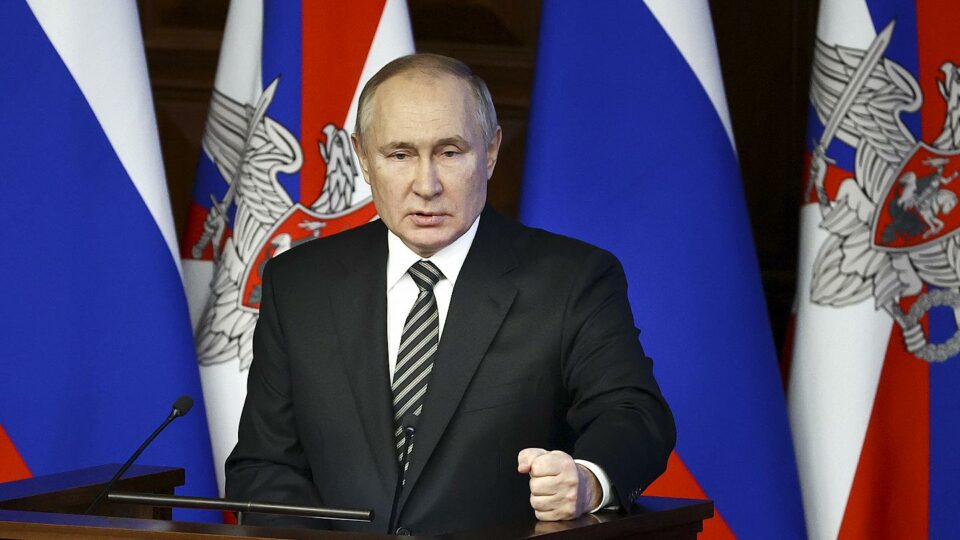 Vladimir Putin has accused the west of “coming with its missiles to our doorstep” as he reiterated demands for no further Nato expansion in Europe.

The Russian president did little to reduce tensions over Ukraine as he spoke at a televised press conference, saying he would be prepared to launch an intervention if he felt Ukraine or its western allies were preparing an attack on Russia’s proxies in the country.