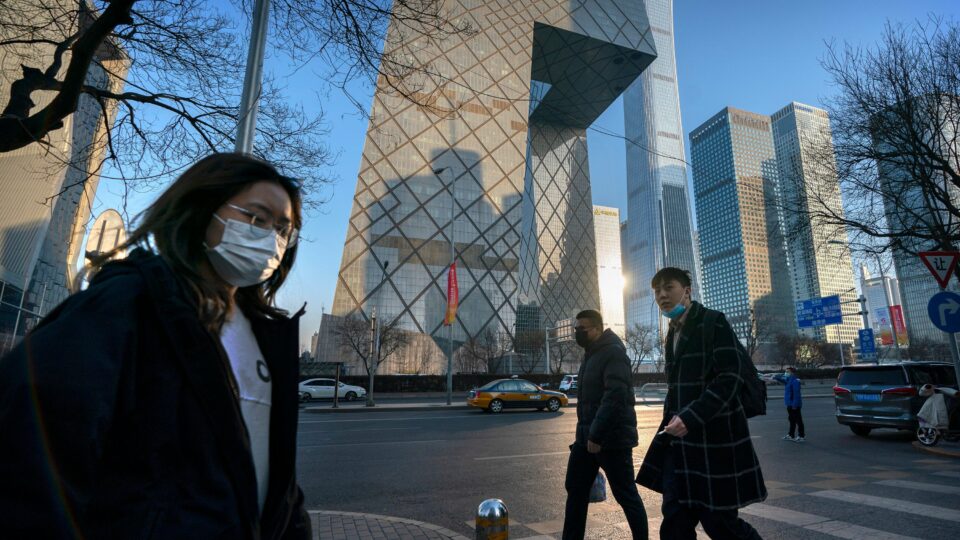 France’s media regulator is under pressure to withdraw a licence that allows the Chinese state broadcaster to beam its programmes across Europe from a studio in west London.

Ofcom revoked the organisation’s licence to transmit in the UK last year but the China Global Television Network (CGTN) was able to continue broadcasting following authorisation from the French authority.