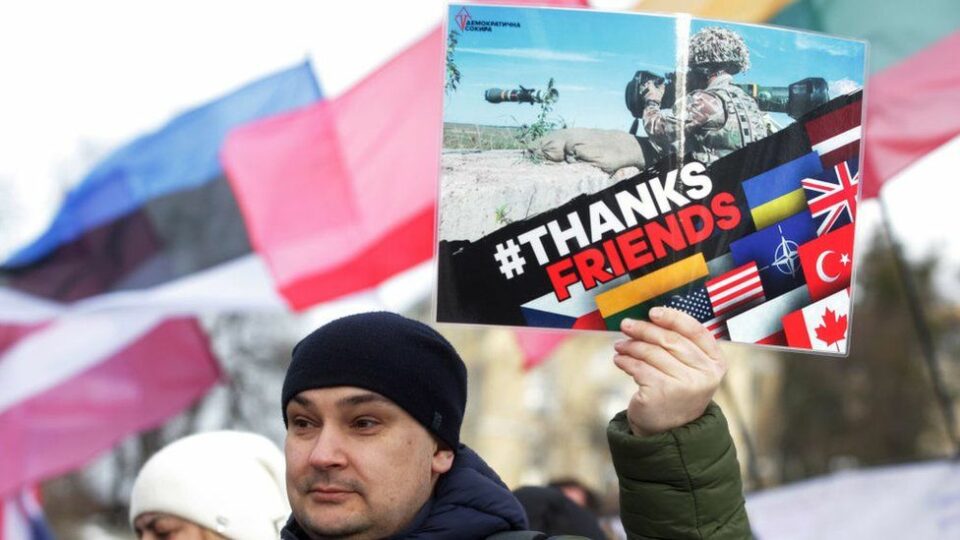 Nato remains firmly committed to supporting Ukraine through a “difficult” winter, even though an end to the conflict with Russia remains out of sight, Canada’s foreign minister has told the Guardian.

“Russia isn’t at the negotiation table at all. And so our goal right now is just to reinforce Ukraine’s position on the ground through military aid, intelligence sharing and financial support,” said Mélanie Joly. “Because when we do that, we’re actually reinforcing their position at the negotiation table. There will be a diplomatic solution eventually. That’s been the case in every single conflict. But we’re not there yet.”

On the Ukraine frontline: ‘Only the dead aren’t afraid’ – video

Russia-Ukraine war live: Blinken says US did not ‘enable’ Ukraine strikes inside Russia