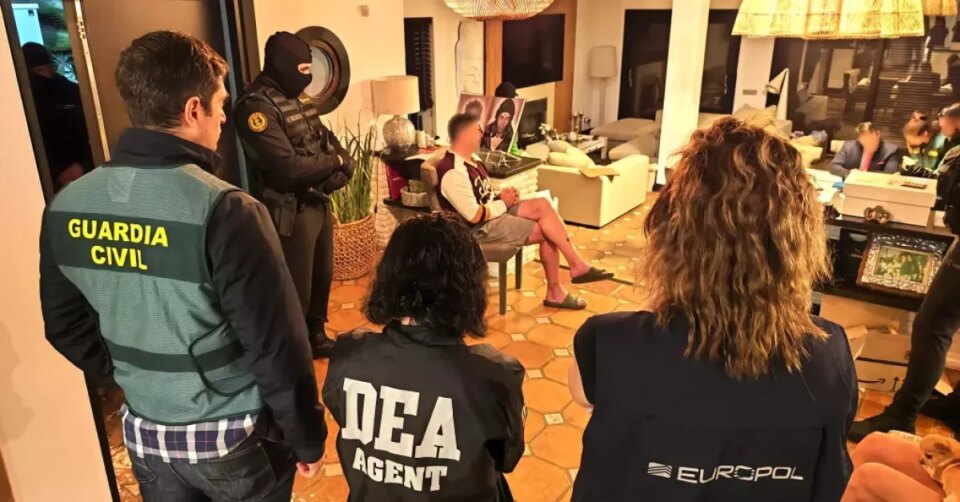 Arrests made in Belgium, France, the Netherlands, Spain and Dubai, including one ‘extremely big fish’

A “super-cartel” that controlled one-third of the cocaine trade in Europe has been taken down in six countries, police have said.

The EU police agency, Europol, announced that 49 suspects were arrested during the investigation, after raids in Europe and the United Arab Emirates targeting the cartel’s “command and control centre” and logistics network.