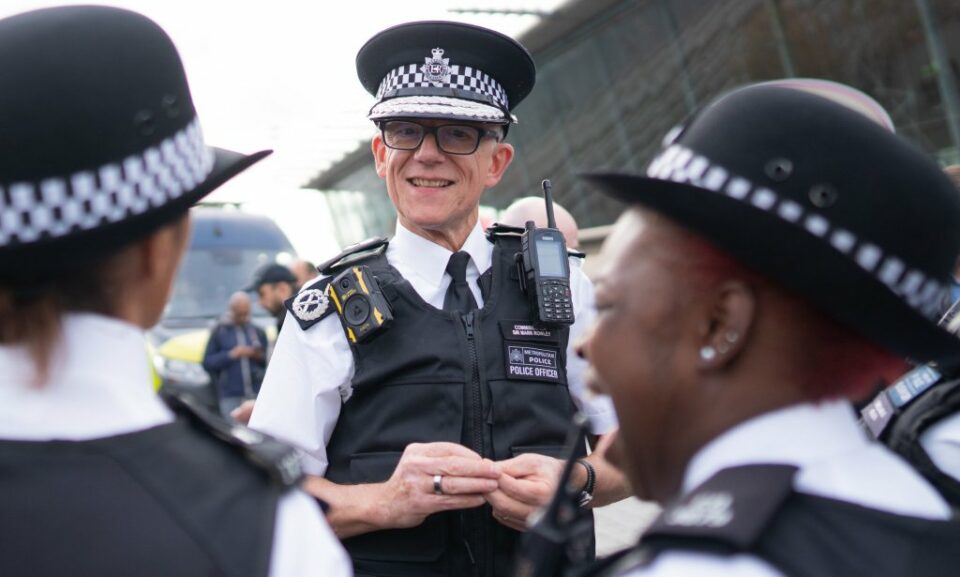 Staring enigmatically at an unseen object to her right, the black-haired woman bears a striking resemblance to the person depicted in Pierre-Auguste Renoir’s painting Gabrielle, which Sotheby’s recently valued at between £100,000-150,000.

However, art connoisseurs disagree over whether the work, which is owned by a private Swiss collector, is the real deal. Now, artificial intelligence has waded in to help settle the dispute, and the computer has deemed that it probably is a genuine Renoir.