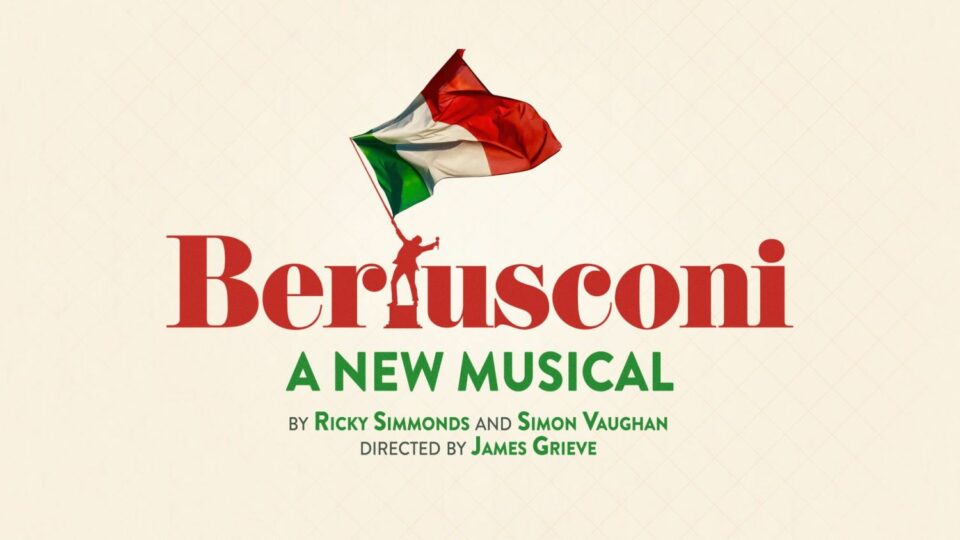 A musical about Silvio Berlusconi that is described as “Evita on acid”, written by two former Grange Hill stars and features a song called My Weekend With Vladimir is to be staged in London next year.

Entitled Berlusconi, it is billed as an “almost true story” and produced by Francesca Moody who is best known for her success with Phoebe Waller-Bridge’s Fleabag. The musical depicts the three-time former Italian PM on the eve of the verdict in his trial for tax fraud as he looks back on his rise and fall and resolves to write an autobiographical opera. His story is then told through the eyes of three women: Ilda Boccassini, the Milan magistrate known as Ilda the Red who investigated him; Berlusconi’s second wife, the actor Veronica Lario, who left him in 2009 after nearly 20 years of marriage; and the character of a journalist who is based on real people. “It places a fierce feminist lens on him,” said Moody of the musical. “These women are telling their story.”

Families of drafted Russian soldiers accuse Putin of snubbing them