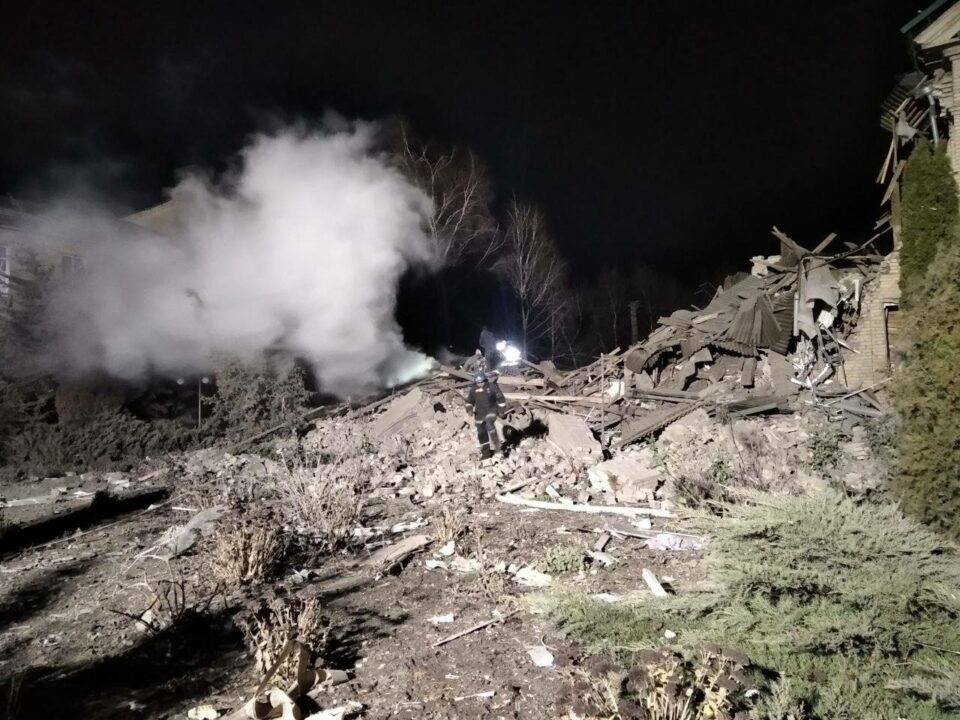 Special “invincibility centres” will be set up around Ukraine to provide electricity, heat, water, internet, mobile phone connections and a pharmacy, free of charge and around the clock, Ukraine’s president, Volodymyr Zelenskiy, said in his nightly video address on Tuesday.

Russian attacks have knocked out power for long periods for up to 10 million consumers at a time. Ukraine’s national power grid operator said on Tuesday the damage had been colossal.

“If massive Russian strikes happen again and it’s clear power will not be restored for hours, the ‘invincibility centres’ will go into action with all key services,” Zelenskiy said.

Ukraine’s prime minister, Denys Shmyhal, said this week that some 8,500 power generator sets are being imported to Ukraine daily.

The first snow of the winter has fallen in much of the country over the past week.
Authorities have warned of power cuts that could affect millions of people to the end of March – the latest impact from Russia’s nine-month invasion that has already killed tens of thousands, uprooted millions and pummelled the global economy.

Russia’s attacks on Ukrainian energy facilities follow a series of battlefield setbacks that have included a retreat of its forces from the southern city of Kherson to the east bank of the Dnipro River that bisects the country.

The Ministry of Defence has announced it will send helicopters to Ukraine for the first time since the war began.

The UK defence secretary, Ben Wallace, said it will be the first time piloted aircraft were sent to the war-torn nation since Russia’s invasion.

According to the BBC, three former Sea King helicopters will be provided. The first of which has already arrived in Ukraine.

Wallace, who made the announcement from Oslo where he is meeting allies to discuss ongoing military support for Kyiv, added that the UK will also send an additional 10,000 artillery rounds.

It comes after Britain’s prime minister, Rishi Sunak, used a visit to the Ukrainian capital to set out a new 50m package of defence aid which included 125 anti-aircraft guns and equipment to counter Iranian-supplied drones.

If Olaf Scholz is serious about progress, he must back a patent waiver for Covid vaccines | Joseph Stiglitz