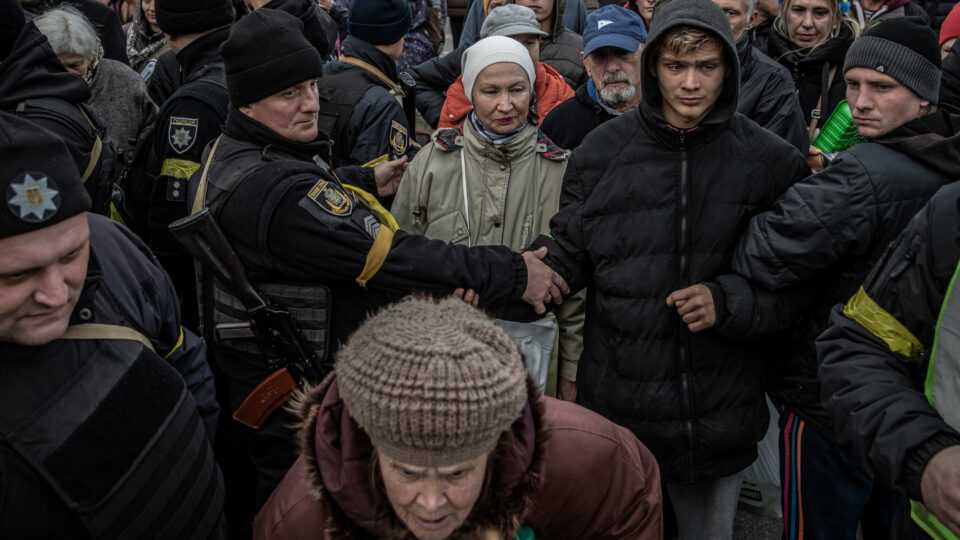 Ukraine is to evacuate civilians from recently liberated areas of the Kherson and Mykolaiv regions, amid fears that the damage to infrastructure caused by the war is too severe for people to endure the winter.

Residents of the two southern regions, which were shelled regularly by Russian forces in the past months, have been advised to move to safer areas in the central and western parts of the country, said Ukraine’s deputy prime minister, Iryna Vereshchuk.

Standing up to Putin: how Russian threat has toughened up Ukraine’s Zelenskiy